250 Years Since the Meeting of Two Cultures

This year marked the 250th year since James Cook first sighted the east Australian coastline on His Majesty’s Bark (HMB) Endeavour. Cook’s journey was a unique journey of scientific exploration and discovery, and that first meeting of two cultures at Kamay changed the course of our land forever.

It is important we take the opportunity to reflect on these events, to acknowledge our history and our shared stories, the impact on Indigenous Australians, the extraordinary contribution of James Cook to science and discovery, and who we have become as a nation. It is also important we reaffirm our ongoing commitment to reconciliation as we journey forward together.

The Federal Government together with the NSW State Government are investing $50 million towards Stage One of the Kamay Bay Masterplan, including: a major upgrade of Cook’s landing site at Kamay Bay National Park, a new visitor centre and the erection of a new commemorative installation, signifying Cook’s meeting with First Australians.

Whilst there is already a monument for Cook at the landing site, it was designed in line with the symbolism of its time. The new installation appropriately marks the 250th anniversary by symbolising not only Cook’s landing, but also his meeting of the local Indigenous people.

After a public tender process, the Kamay 2020 Project Board selected works that are sensitive, balanced and include story-telling of both Aboriginal and European viewpoints of the arrival of the Endeavour.

The Kamay 2020 project board approved the commission of the following pieces:

The sculptures interpret the cultural heritage and significance of Kamay Botany Bay National Park, and promote understanding and reflection on the events of 1770.

The Government also released a new website to mark the anniversary –www.endeavour250.gov.au – which includes information from a range of perspectives and educational resources for teachers and students.

Decisions about future Endeavour 250 activities and the official unveiling of the commemorative installations will be informed by official health advice. 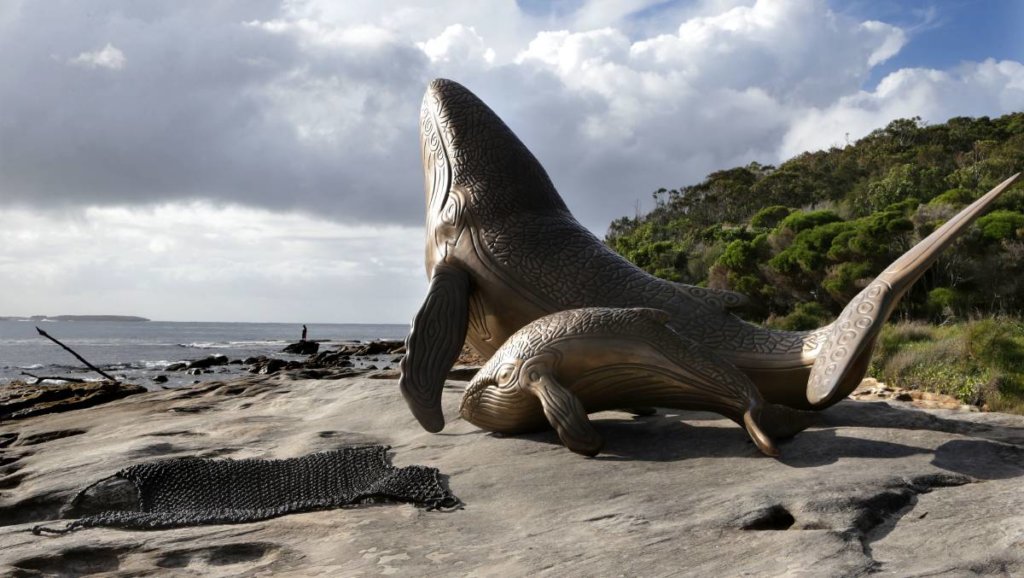 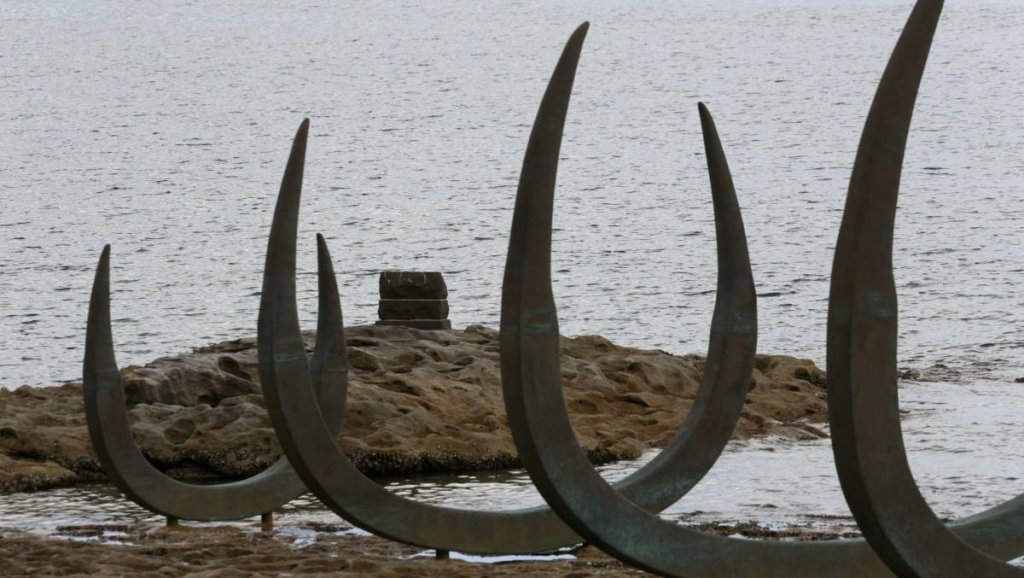