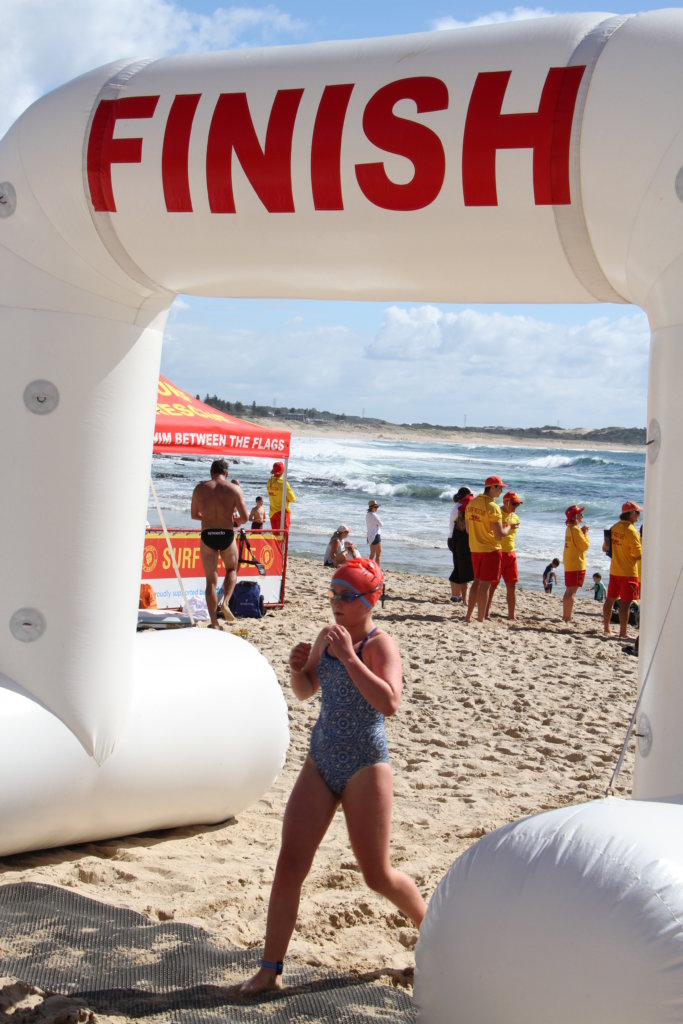 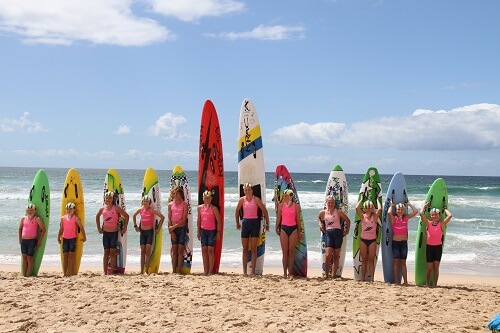 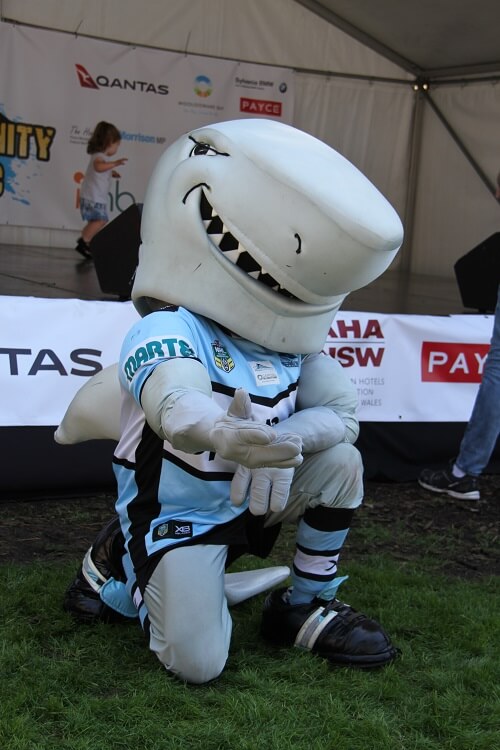 A change of venue this year did not dampen the enthusiasm of the crowds or the competitors at this year’s Cook Classic.

Despite the move to Dunningham Park in North Cronulla, due to the redevelopment of Cronulla Surf Life Saving Club, the carnival was another huge success. While the swimming and surf club races took place on the beach the park was alive with Ettingshausen’s Dance troops, PAW patrol and the Kirrawee High School Band.

Each year I am proud to serve as Patron of the IMB Bank Cook Community Classic. Seeing this great event raise much need funds for community groups who work tirelessly throughout the year to make our community great.

This year the fund raising raffle distributed 130,000 tickets for sale to over 90 community organisations. Raising an estimated $200,000 for the groups involved.

This achievement has only been possible with the support of our corporate partners and I extend my sincere gratitude in particular to IMB Bank who supported us from the start, along with Qantas, AHA and Sydney Airport. Other supporters includes Sylvania BMW, Rotary Club of Caringbah, ANSTO, Woolooware Bay, McDonalds Sutherland Shire Restaurants, Highland Property Agents, Sharks, Westfield Miranda, Deicorp and Payce.

I congratulate all those who were involved this year on the outstanding participation levels across the raffle and the carnival.  All those involved have ensured this event continues to grow from strength to strength. In particular I extend my sincere gratitude to Wanda, Cronulla, Elouera and North Cronulla Surf Life Saving Clubs who are the backbone of this event. Like most community organisations the surf clubs are run by dedicated volunteers who make tremendous efforts to ensure their club and this event is a success every year. 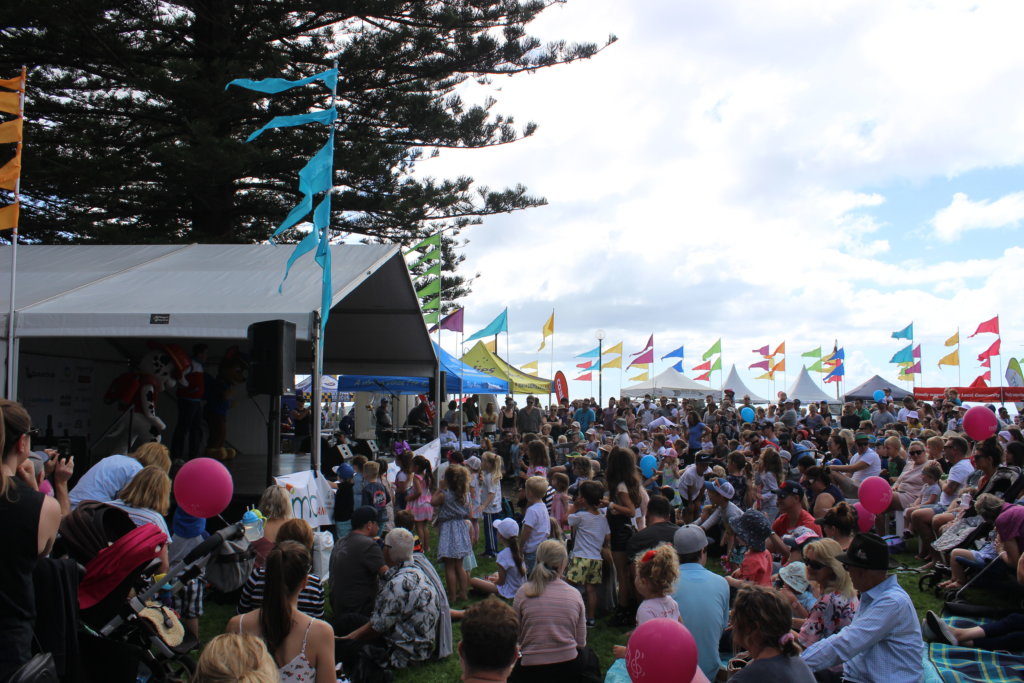 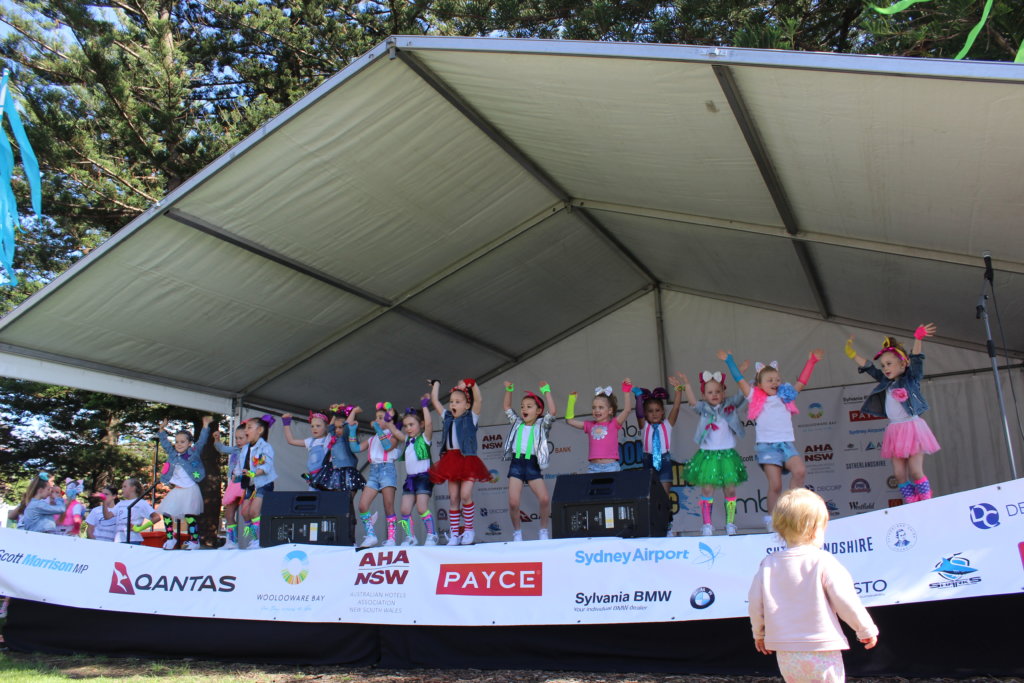 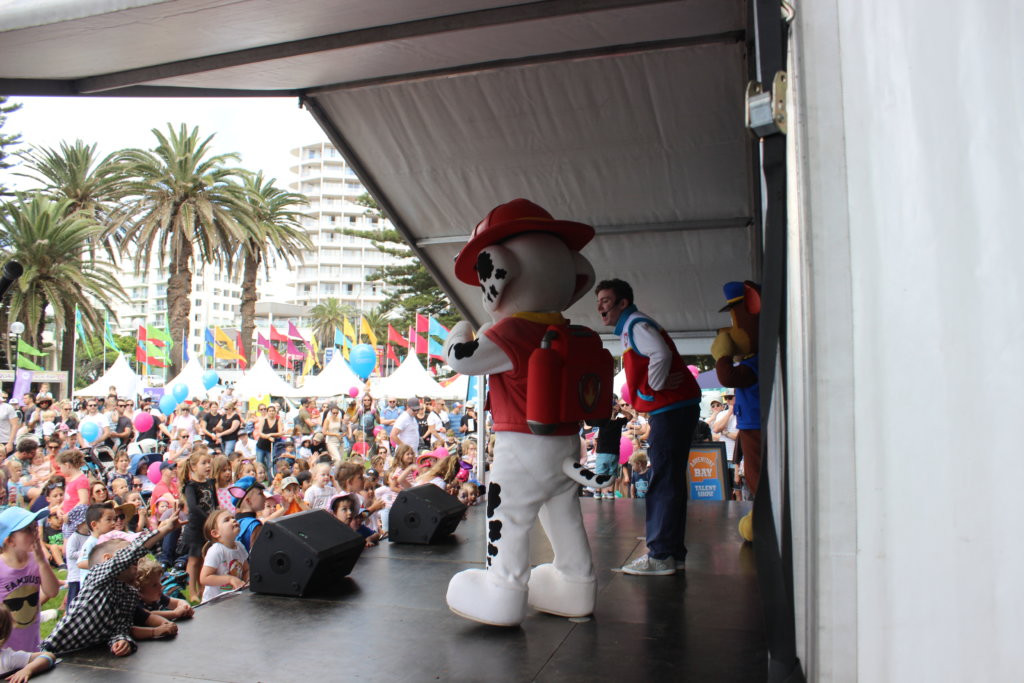