Historic PBS listing for Australians with a rare epilepsy condition 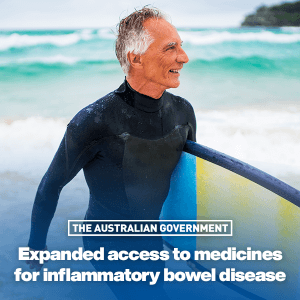 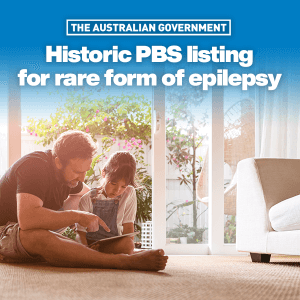 In a historic first, Australians living with a rare form of epilepsy will have access to a medicinal cannabis drug, which is being listed on (PBS) for the first time.

Dravet syndrome is a rare, genetic epileptic encephalopathy that gives rise to seizures and begins in the first year of life in otherwise healthy children.

Around 116 Australians a year will benefit from this listing, who might otherwise pay more than $24,000 per year for the treatment. Instead, they will now pay only as little as $6.60.

Our Government continues to support Australians suffering from ulcerative colitis, an inflammatory bowel disease which damages the walls of the digestive tract.

We are expanding the listing of Asacol on the PBS, which will benefit over 650 Australians, who without this PBS might bay $1,400 per course of this treatment.

Our commitment to ensuring that Australians can access affordable medicines, when they need them, remains rock solid.