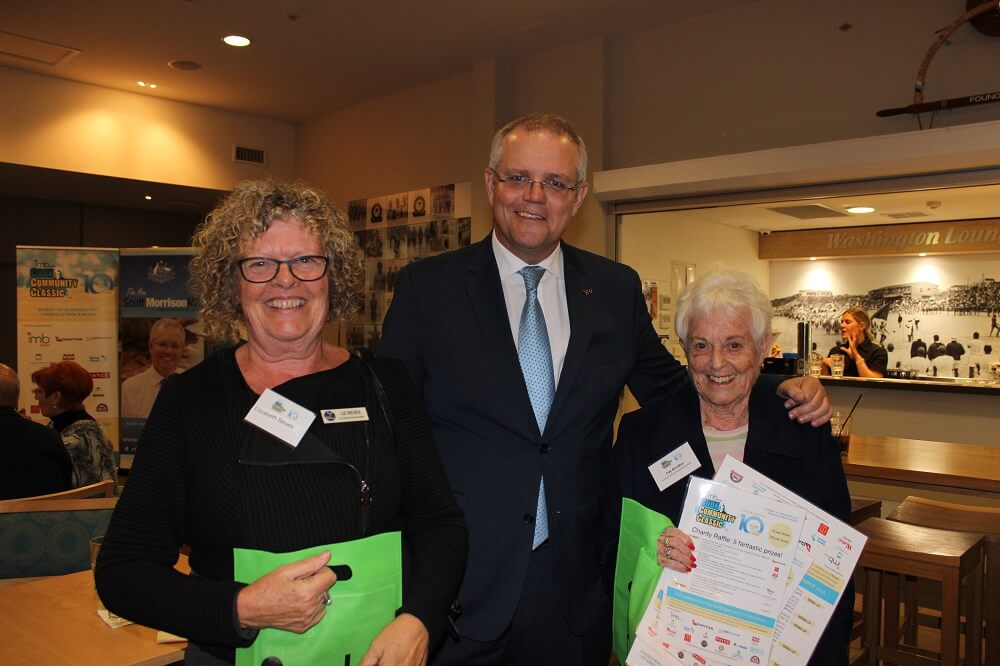 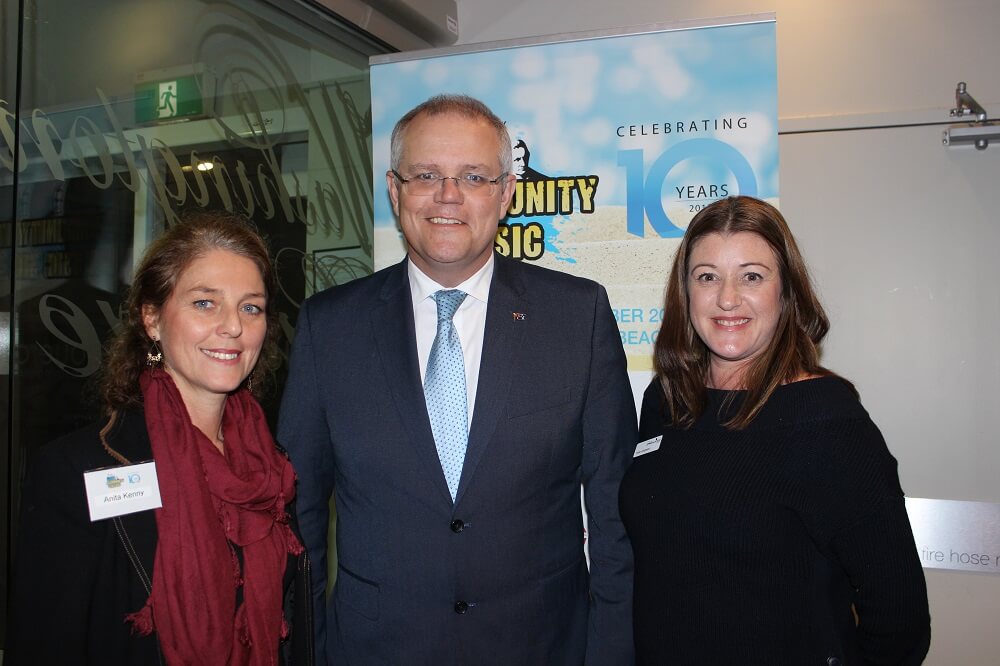 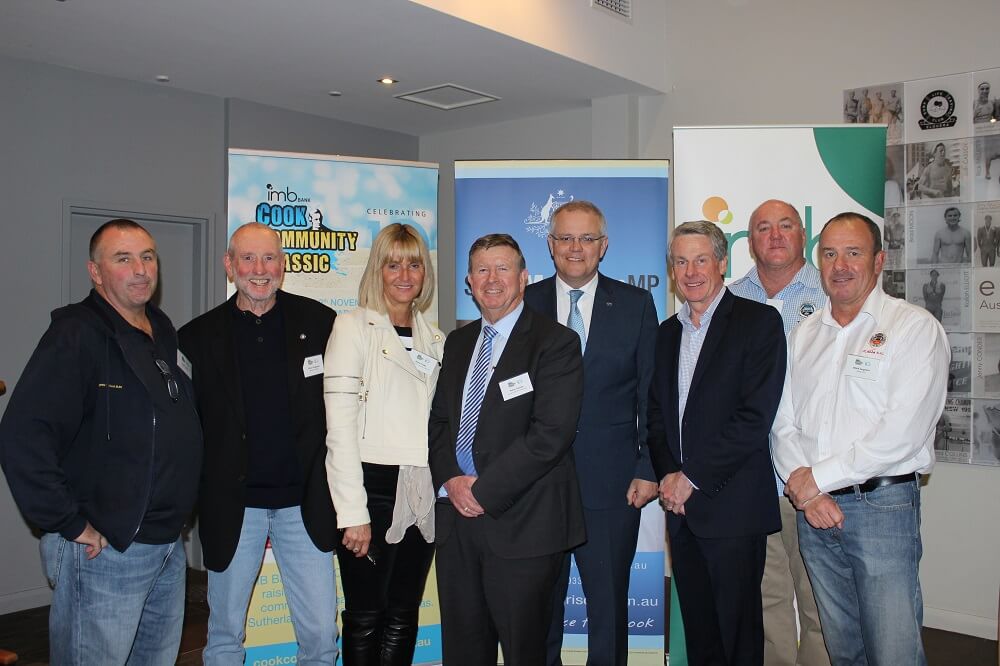 On Monday 26 June at Elouera Surf Club the 2017 IMB Bank Cook Community Classic was officially launched.  This signified the beginning of the fundraising events which have seen the Classic return over $838,000 to over 50 local charities, community groups, sporting clubs and P&C associations.

The IMB Bank Cook Community Classic is a major community event combining a competitive surf carnival between our four Bate Bay Surf clubs, an open ocean swim, a beach handball event and a community carnival in the surrounding Cronulla Beach and park.

Fundraising opportunities for community groups come from participating in the major prize raffle and through the Gala Ball sponsored by Sylvania BMW and Rotary Caringbah.

The major fund raising raffle is an easy way for the groups involved to raise money for their organisation without the hard work and cost of gathering prizes or printing raffle tickets.

The official launch of the Classic was attended by Local Federal Member for Cook and event Patron, the Hon. Scott Morrison MP who together with members from the Bate Bay Surf Clubs and IMB CEO, Rob Ryan declared the official start of the 10th IMB Bank Cook Community Classic.

“The Classic has grown so much since its inception in 2008. This year we have a record number of community organisations involved and even more corporate supporters helping to make the Classic our best yet. We are aiming to reach total funds raised over the 10 years to over a million dollars.”

“When we approached the Bate Bay Surf Clubs back in 2008, to give back to the community in which they have received so much support from, we never envisaged where it would take us.  I thank the Clubs for their tireless commitment to this event. In particular Anita Pryke (Wanda), Peter Carney (Elouera) and Brian Ferguson (North Cronulla) who have been volunteer committee members since day one. Cronulla SLSC has also contributed with various volunteers on the committee supported by Club President, Rob Short”.

Events such as the Classic are not possible without the support of businesses in our local community and abroad. From its inception IMB Bank, Qantas, Australian Hotels Association, Sydney Airport Corp. Ltd and Rotary Caringbah have been on board as sponsors.

This year the Cook Classic Carnival is on November 19 and the Gala Ball on October 27. Community groups will be on the streets and at shopping centres around the Shire and St George areas selling raffle tickets for their organisation.

We encourage everyone to support the charities and community organisations taking part in this year’s IMB Bank Cook Community Classic. These are organisations run by dedicated staff, often volunteers, who make tremendous efforts to care for our fellow Shire and St George residents.

For more information on how your community organisation can be involved contact 9523 0339.