Kurnell and Cook gets a makeover

The meeting place of two cultures at Kurnell, when the then Lt James Cook arrived on the HMB Endeavour on April 29, 1770 and met the Gweagal people of the Dharawal nation is a place of great national significance.

We must not step back from acknowledging our national history, it must be told honestly and sensitively. It must respect indigenous Australians and with humility, it must acknowledge our faults. But it also must be told with a sense of pride in what we have achieved as a nation. This also includes acknowledging the great figures who played such an important part, including Captain James Cook.

Since becoming the member in 2007 I have been very vocal about Captain James Cook and the landing site at Kurnell which today is a collection of tired monuments and stale exhibits that do not do the site justice. The site as it stands says much about the apathy or even worse the insecurity we have about celebrating our national heritage. .

The panel was responsible for reviewing options of the future upgrade of Kamay Botany Bay National Park, Cook’s landing site, Cook’s monument and to ensure issues, expectations and concerns of stakeholder groups and the community were understood and considered in anticipation of national events associated with the 250th anniversary of the arrival of the Cook expedition on 29 April 2020.

The $50 million in equal funding secured with  the Member for Cronulla the Hon. Mark from both State and Federal Government’s will go towards Stage 1 of the Masterplan completed in early 2017. This consists of a new water based monument, a new visitor and education centre, wharves at both Kurnell and La Perouse for a new ferry service linking the two areas. The park will get a much needed tidy up with new BBQ and picnic facilities, better disabled access and better parking.

We will continue to work with our local community and indigenous leaders to ensure we implement this plan in the most sensitive and appropriate way for the benefit of our local area, future generations and the nation. This investment will create real local economic opportunities as well, including for indigenous Australians.

The Masterplan can be reviewed at http://www.environment.nsw.gov.au/ and the public are invited to have their say. 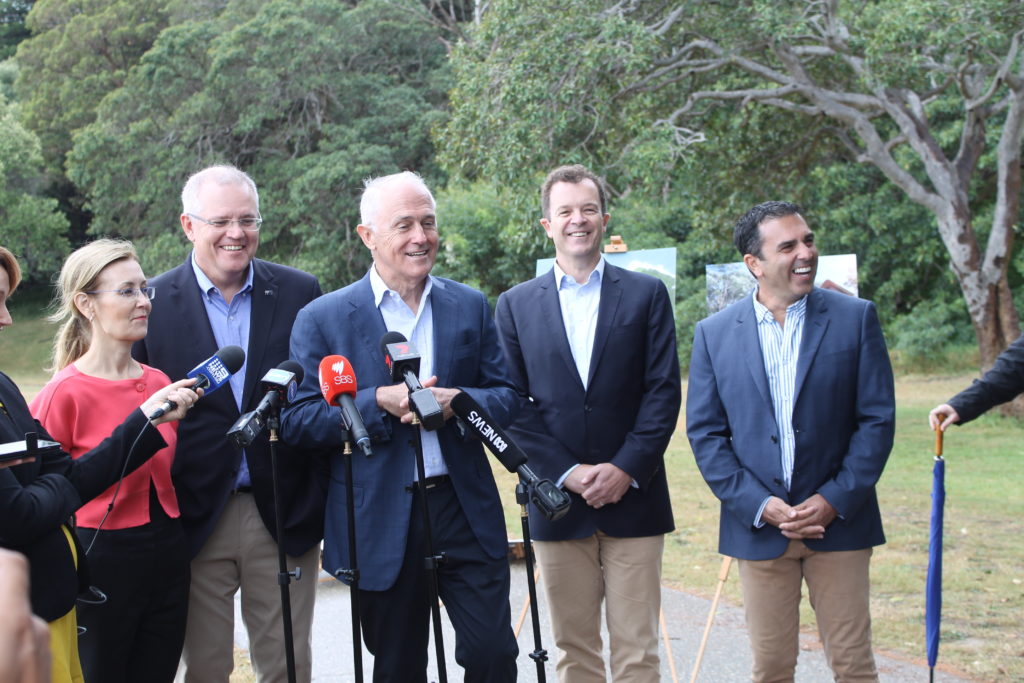