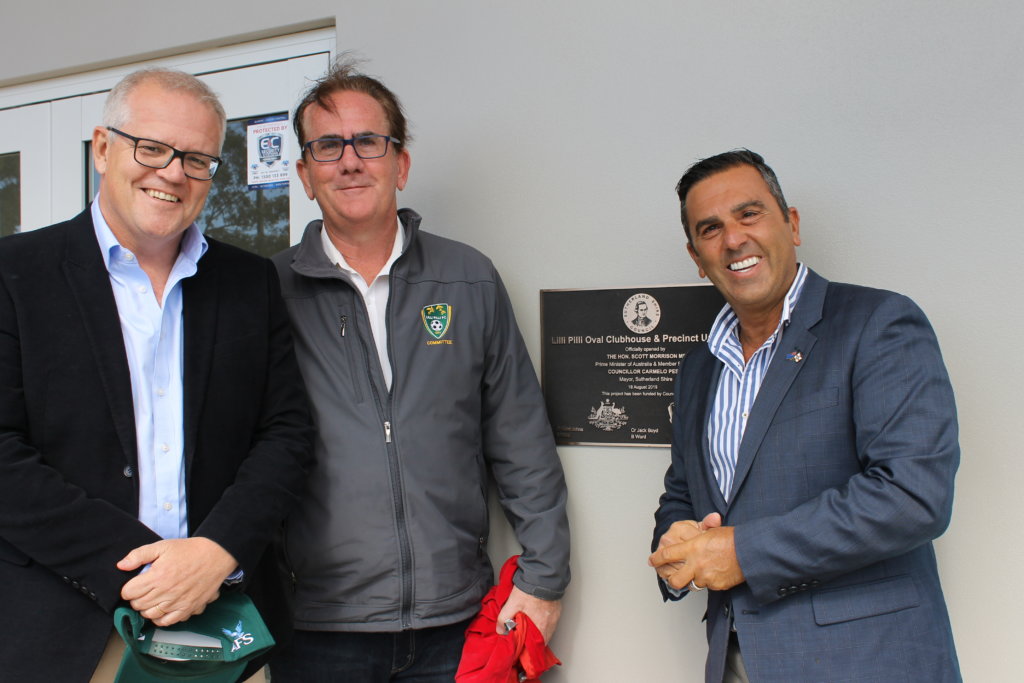 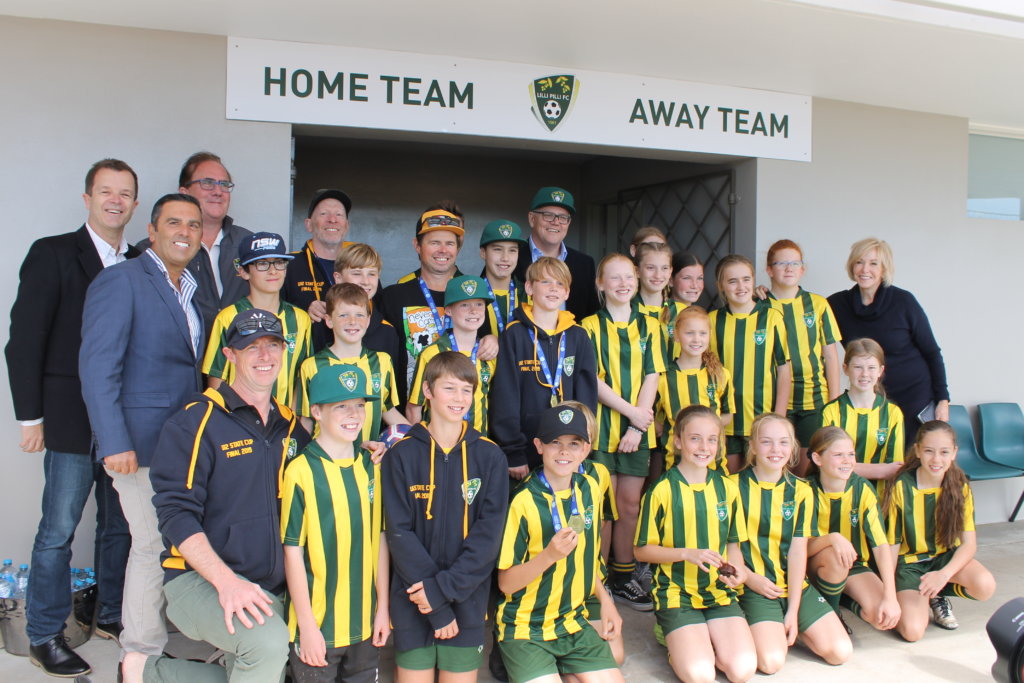 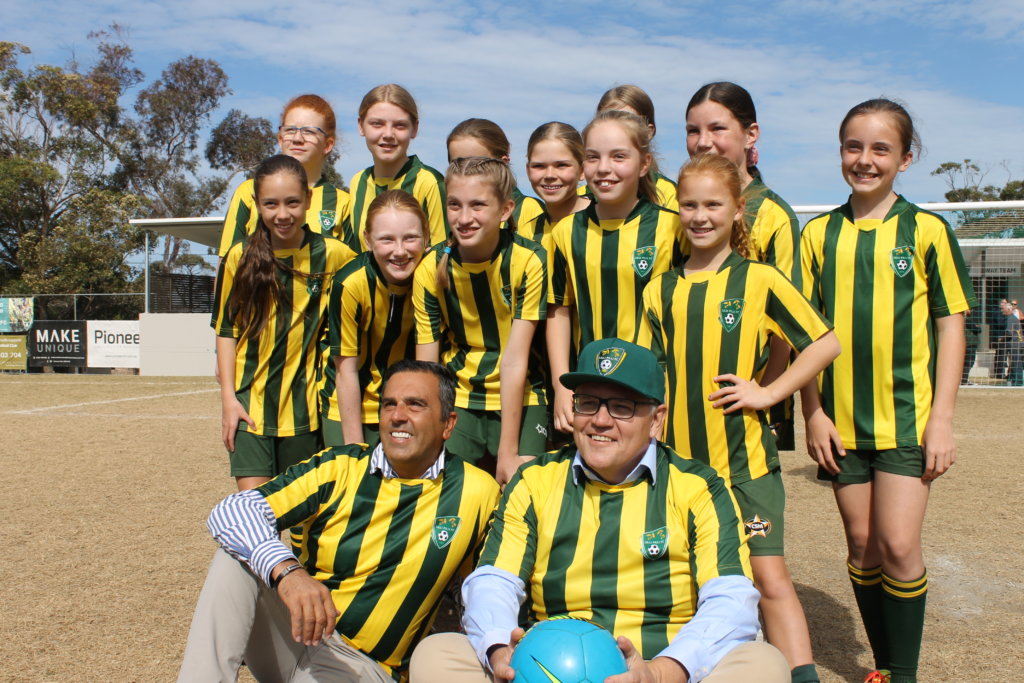 A new clubhouse at Lilli Pilli Oval will support current and future footballing stars from the local community.

On 18th August I was on hand to officially open the new facility with Sutherland Shire Council Mayor, Cr Carmelo Pesce,  President Greg Storey and other members of the Lilli Pilli FC

The new clubhouse was the result of the club’s own fundraising efforts in the local community, as well as significant grants from both the Federal Liberal and Nationals Government and Sutherland Shire Council.

This project is more than just bricks and mortar, it is an investment in our local community and everybody involved should be proud of their efforts.

It would not have been possible without the club, led by Greg Storey, who went to significant lengths to raise their own funds to contribute towards the cost of the project, and of course the Sutherland Shire Council which contributed over $500,000.

The new clubhouse will benefit the hundreds of existing Lilli Pilli Football Club players, officials and volunteers as well as newcomers to the game.

These projects highlight the important role sport plays in bringing people of all ages and backgrounds together every week.

My Government remains committed to supporting local sporting clubs to improve their facilities so that they meet modern standards and accommodate for future growth.

Sutherland Shire Council contributed over half a million dollars to the upgrade works, helping to transform the field into an accessible sporting facility with accessible public amenities.

“Sport is such a big part of our local identity and that’s why Council is proud to have made such a significant contribution to this  and also investing over $250,000 in 2017 to upgrade the field, irrigation and power supply,” Mr Pesce said.

“Council is proud to have helped raise the standard of this facility, continuing our commitment to encouraging active lives in our community.”

Greg Storey Lilli Pilli FC President is also to be commended with other volunteers in the club for making this project a reality. The club, which has the largest player membership in the Sutherland Football Association with over 1750 players has been fundraising for the past 20 years for its contribution to this facility. 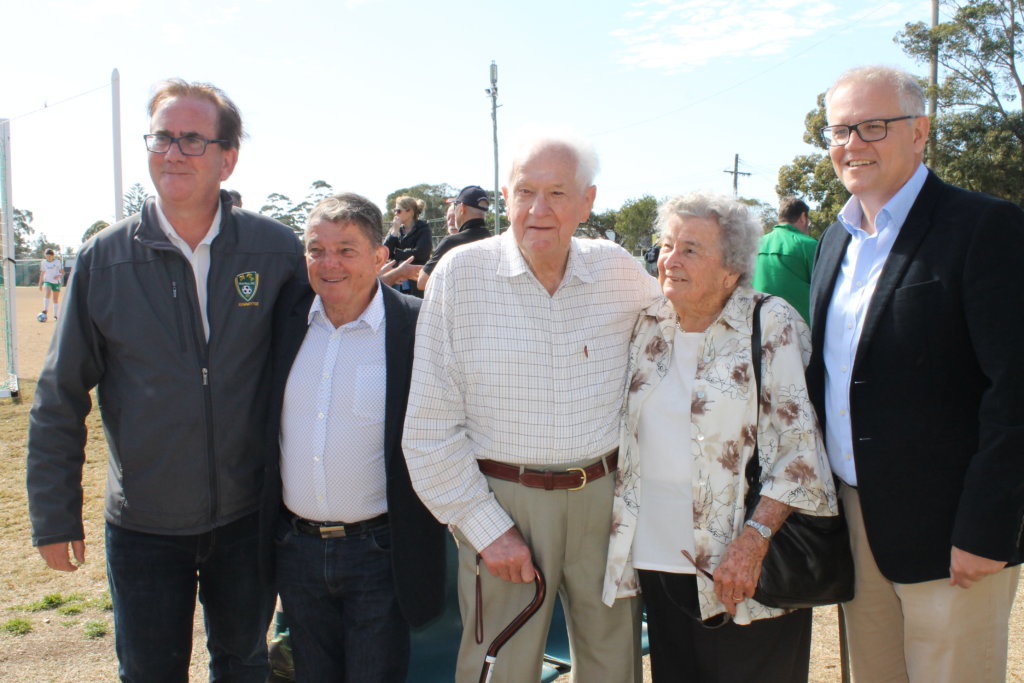