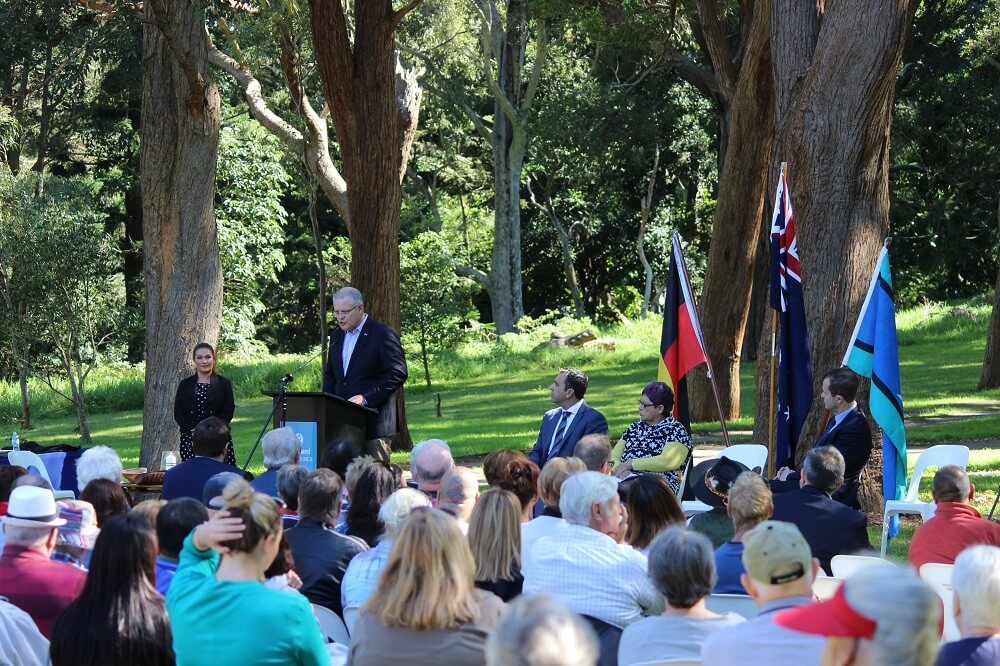 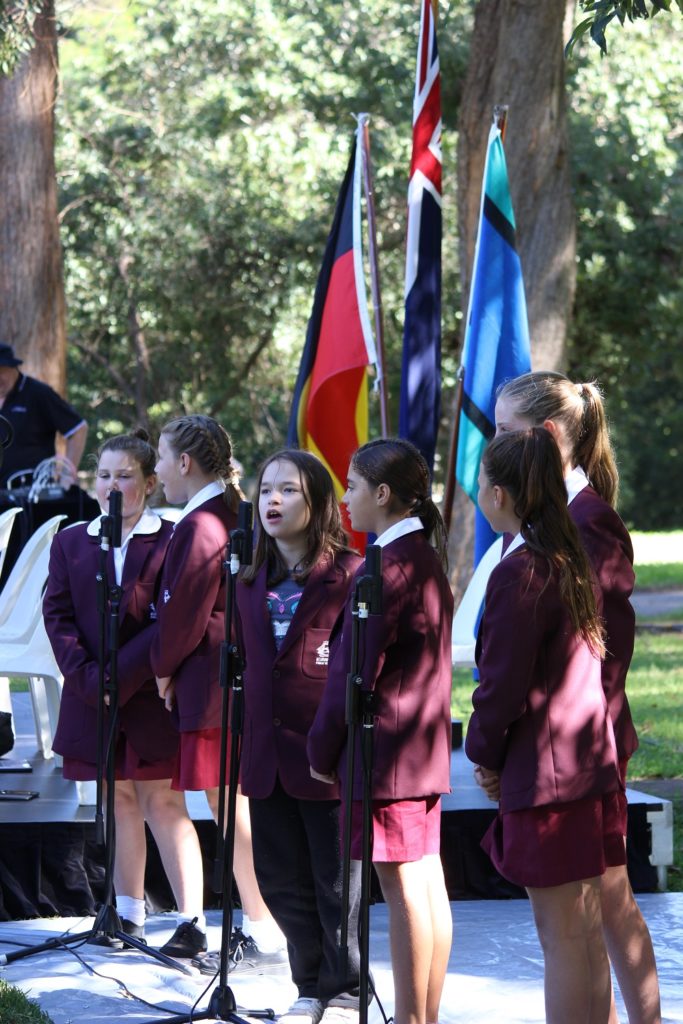 It was a privilege to join others and speak at the annual Cook’s Landing: The Meeting of Two Cultures Ceremony on Saturday 29th April at Kamay Botany Bay National Park, commemorating the 247th anniversary of the landing of Lieutenant James Cook and his crew.

This event remembers the Gweagal people of the Dharawal nation that lived on the peninsular and the exchanges that took place between the two cultures.

As we move even closer to commemorating the 250th anniversary in 2020, we need our cultures to truly come together on how we, this modern nation of many parts, will acknowledge this day which has forever altered our two cultures. 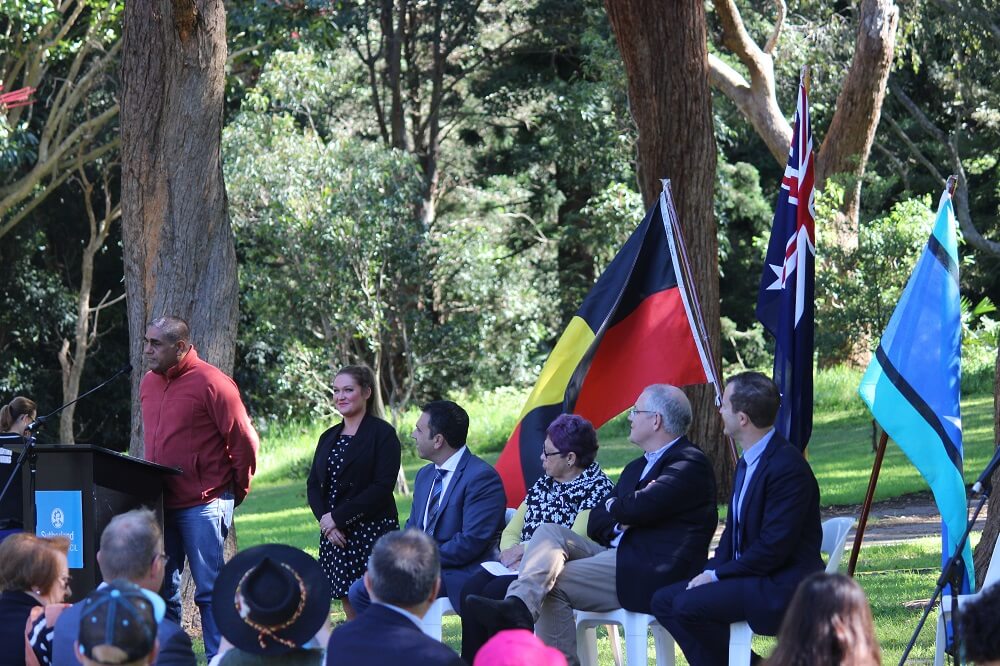 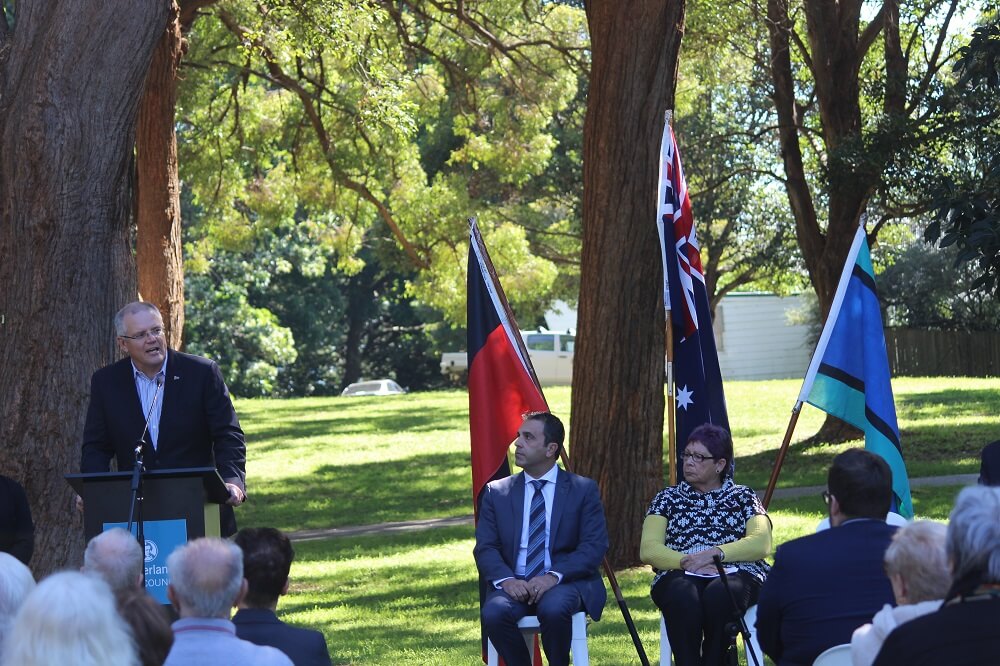