In the afternoon of 29 April 1770, the H. M Bark Endeavour laid anchor in Kamay. A small landing party moved to this very shore bestowing gifts of nails, beads and other trinkets into the sand at the feet of the local people who stood upon the shore.

But the people on this day were not interested in the shiny baubles offered nor did they understand the warning shots from the landing party.

Captain of the Endeavour, Lieutenant James Cook and his party seemed, by all accounts of those abroad the discovery voyage, to have respected the local people – simply observing their ways – their huts, spears and rudimentary canoes.

Cook noted the people were shy and remarked to learn their customs during his short stay would certainly present a challenge.  There seemed to be no genuine communication exchange between the two parties.

Cook and his party found the Bay plentiful – a most certain delight to the botanists, Joseph Banks and Daniel Solander, aboard.  Cook was able to replenish his crew and gathered a great many samples of local flora and fauna for the Royal Society.

Cook set sail from this harbour on May 6 leaving behind the body of Seaman Forby Sutherland who had succumbed to tuberculosis.

The death of Seaman Sutherland gave Cook extra time to survey the land and to observe the waterway on which we overlook today.

He remarked of the waterway – ‘It is capacious, safe and Commodious’.

With these remarks Cook and Banks agreed this place, he first named as Stingray Bay, would be a suitable place for settlement.

It seems Cook was rightly in awe of the landscape of Kamay Botany Bay – its natural majesty continues to move its modern residents and visitors alike.

Cook was an excellent choice to lead the scientific voyage of discovery dictated by the Royal Society. His journeys proved him to be one of the greatest sea explorers and cartographers of all time.

From his accounts it seems he respected the land, and the strength of the local people – their customs and their self-contained resilience.

I am sure if Cook were to move through our land today, he may sadden at the slow progress we have made to understand the customs and ways of our brothers and sisters of the Gweagal people and of the many other great nations across Australia.

I figure him a firm advocate for reconciliation and an ardent champion for closing the tangible gaps which still exist between our cultures 248 years on.

As we move ever closer to commemorating the 250th anniversary of this very day in 2020, we need our cultures to truly meet to parley on how we, this modern nation of many parts, will acknowledge this day which has forever altered our two cultures.

We must agree on the way to not only commemorate the achievements of one of the most remarkable, intrepid discoverers of all time but we must agree on a fitting way to recognise the rich heritage of the D’harawal nation.

For this land has certainly been capacious, safe and commodious – it has amply given much to those who have adopted it as their own but it is most certainly time for the original custodians of this land to be – equal amongst us all. 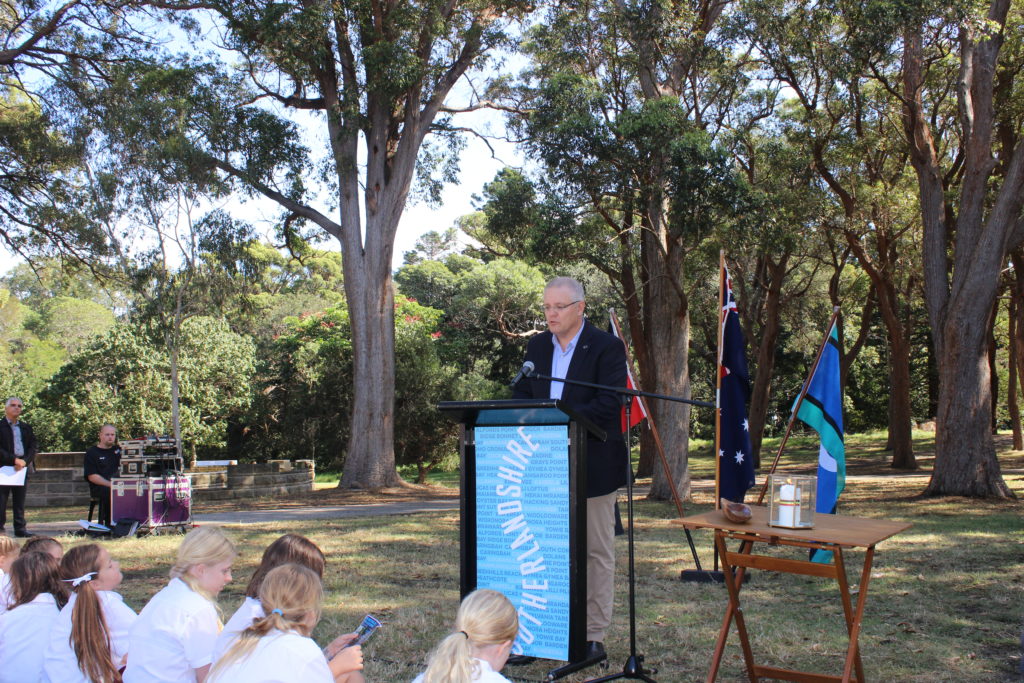 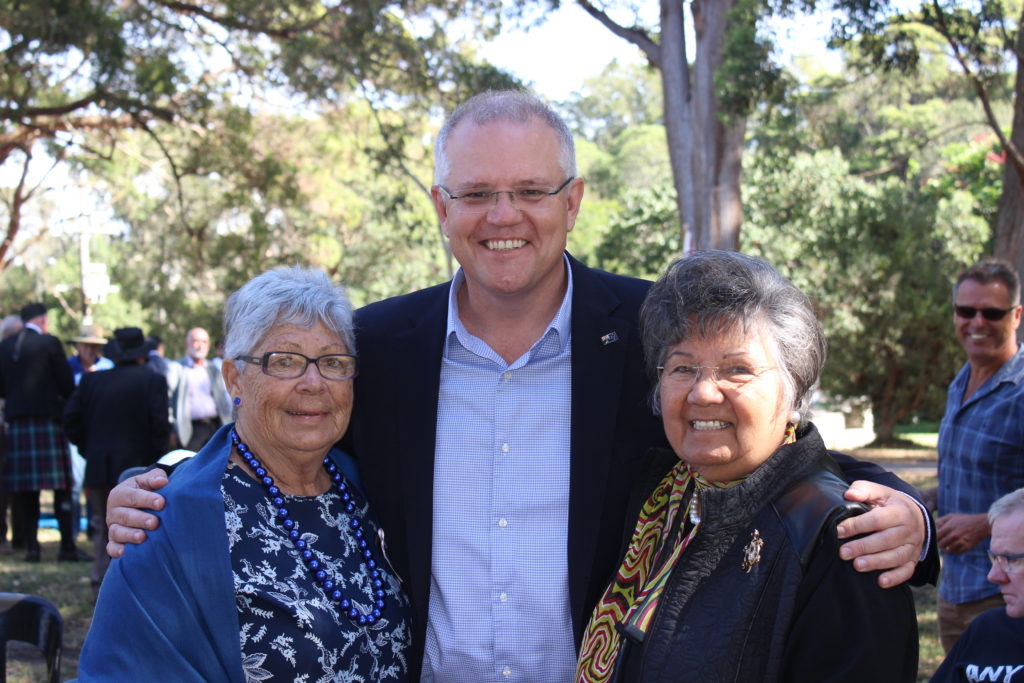