New business sets up in Caringbah

JAR Aerospace will be manufacturing its highly technical Unmanned Aerial System (UAS) platforms from this modern facility, enabling the immediate production of UAS’s for use within Australian Classrooms, Hospitals and Industry.

In officially opening the JAR Aerospace warehouse, I commended JAR Aerospace and outlined the support of the Federal Government for local innovation and jobs particularly in my electorate of Cook.

As part of the official opening of its advanced manufacturing facility, JAR Aerospace today announced it has successfully closed its first capital raising to fund business growth.

Entrepreneur and investor, Tim Kennedy, who is Vice President of Credico, a global sales and marketing company with over 1200 staff across three continents, is behind the capital raised.

The $1.25 million raised, has enabled JAR Aerospace to transition from a base at the UNSW Innovation co-working space to a fully fitted modern warehouse and manufacturing facility in Caringbah.

Further, JAR Aerospace has recently invested in its manufacturing capabilities allowing for rapid prototyping and a more efficient and effective product development phase.

With a vision to ignite the Australian Aerospace landscape, JAR Aerospace is targeting commercial and Defence partnerships.

JAR Aerospace is currently working closely with Australian Clinical Labs and the CASA, to begin transporting blood within metropolitan Melbourne over the next 2 months.

JAR Aerospace also recently opened an educational division with a focus on increasing engagement in STEM amongst primary and secondary school students. The JAR Education program has been designed specifically to arm students with industry applicable knowledge.

Incredibly, this capital raising and development of solutions comes only ten months after JAR Aerospace was founded with a vision to redefine the local Aerospace industry. 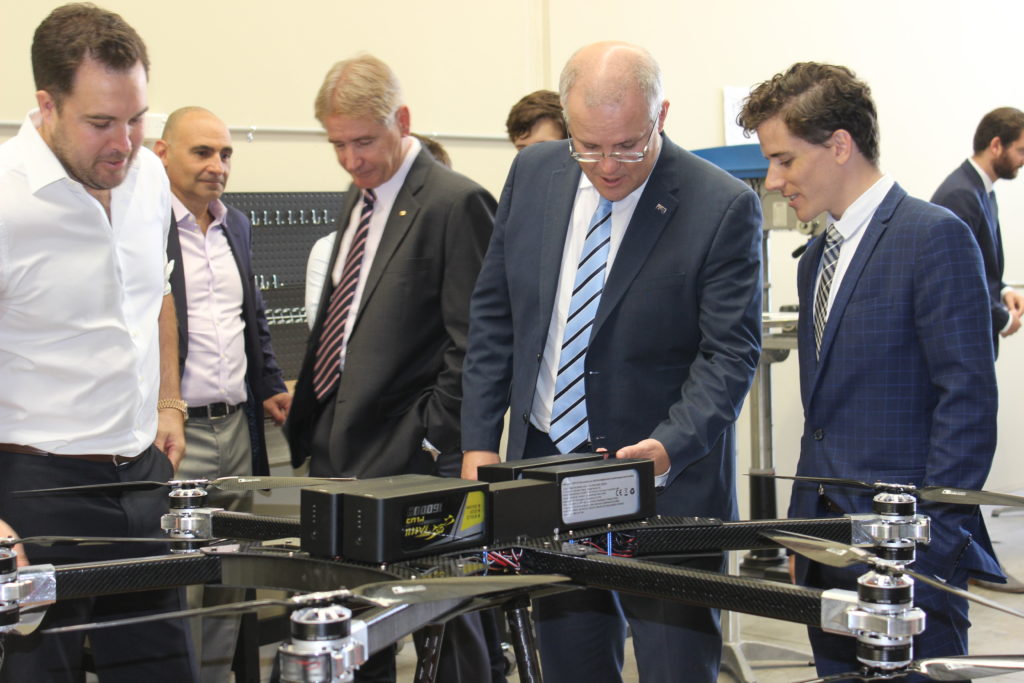 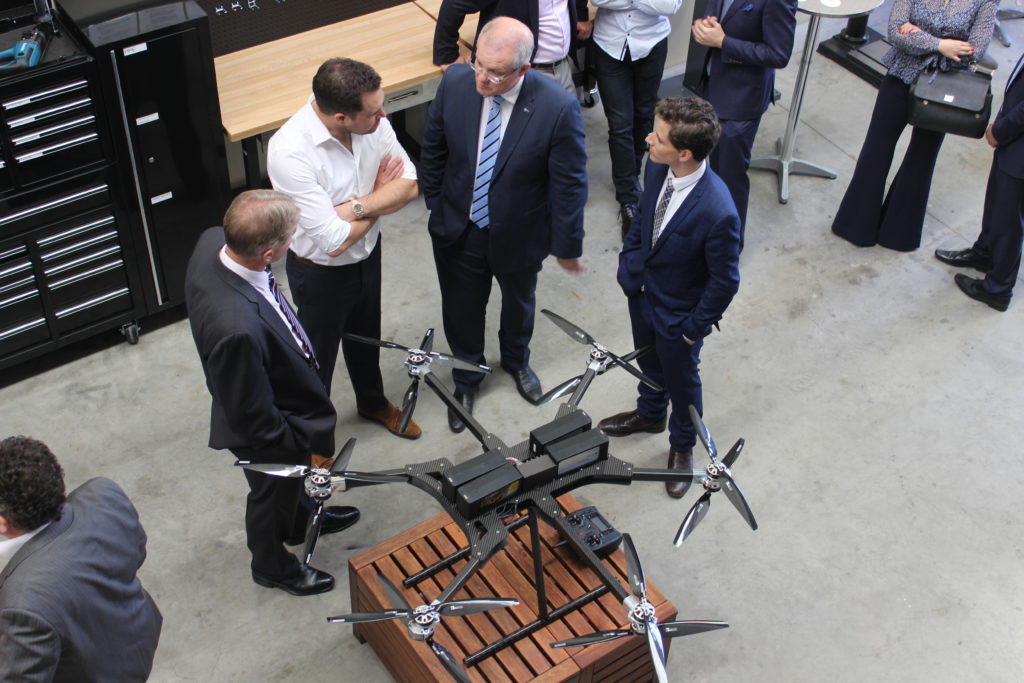 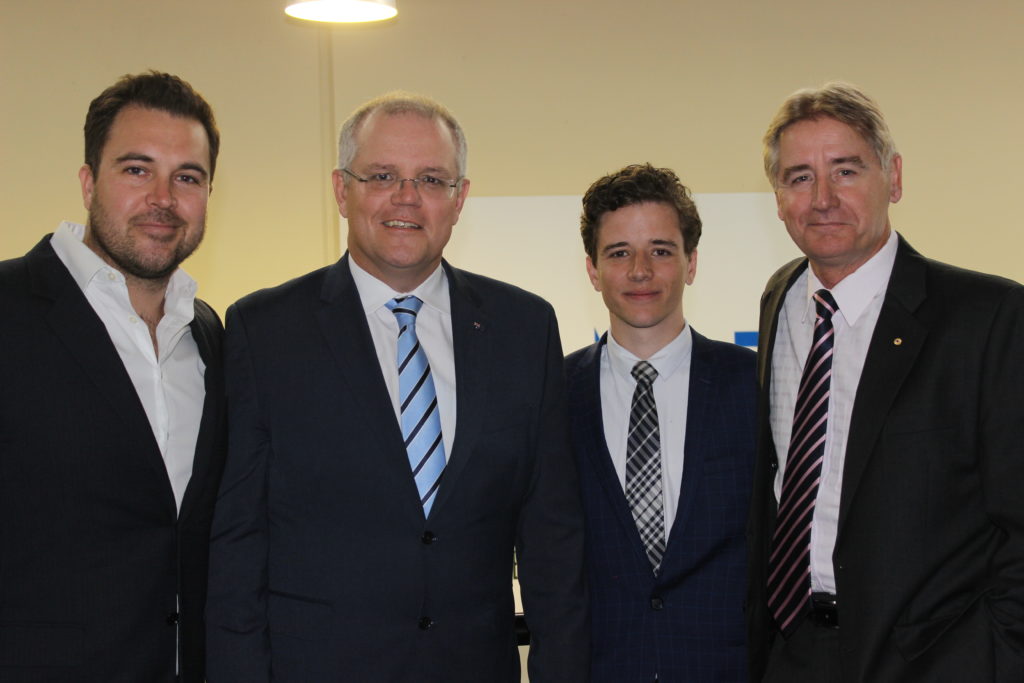