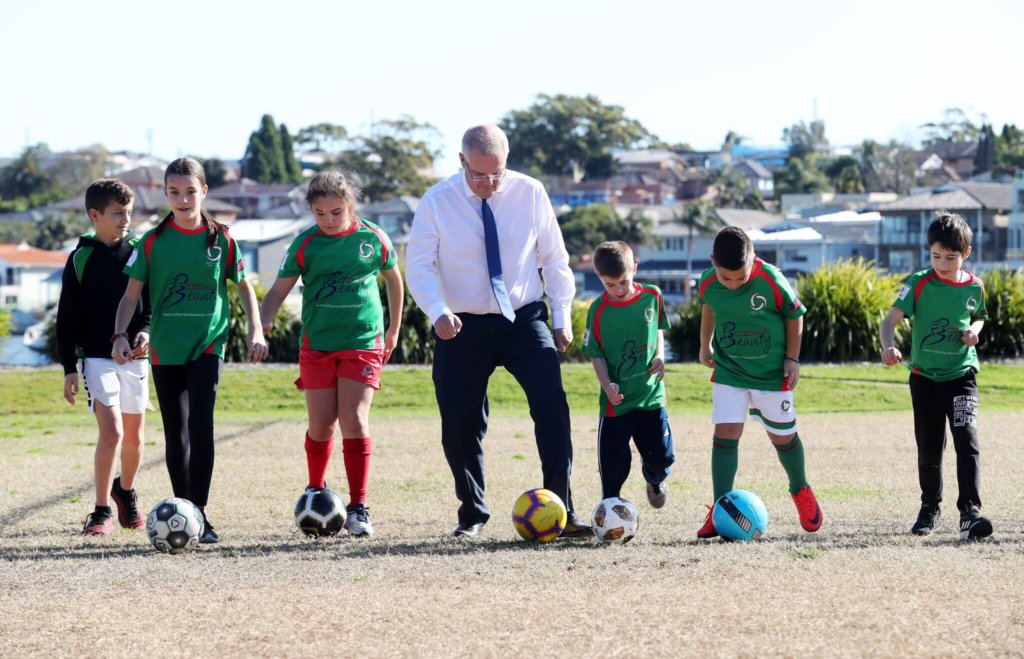 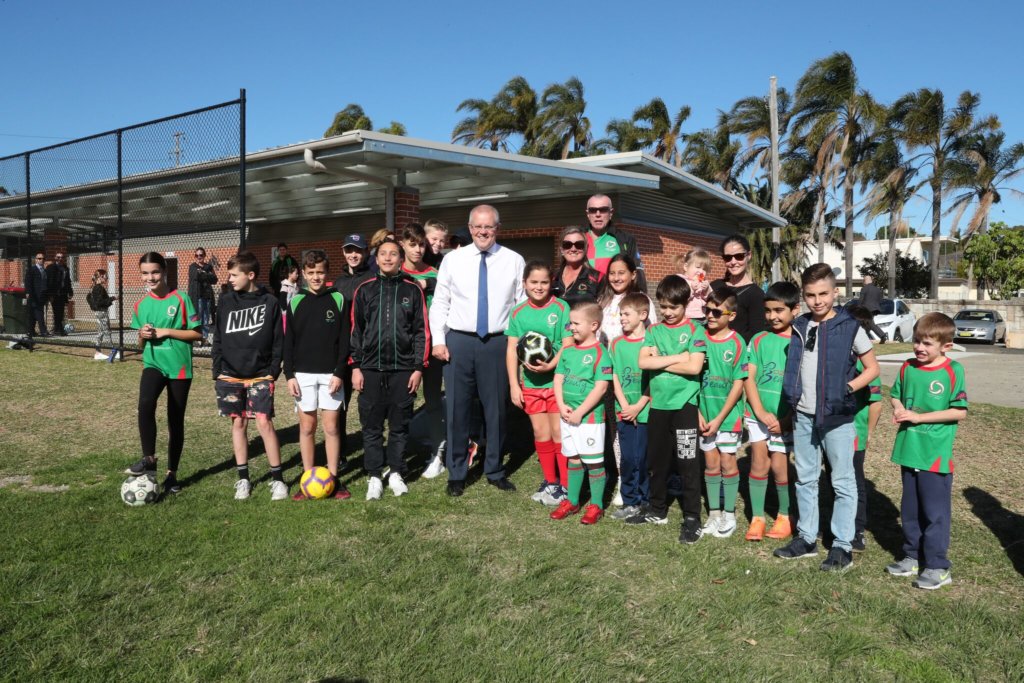 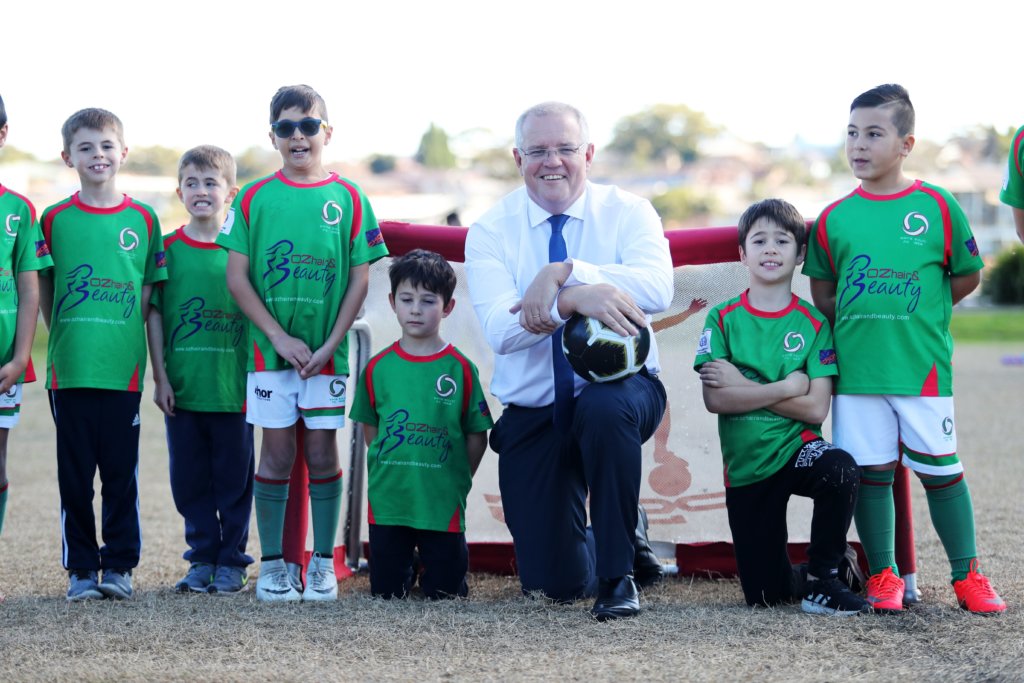 The CSI grant program has supported over 650 individual projects through an investment of $100 million across the 2018/2019 year, encouraging greater community participation in sport and physical activity.

The Sans Souci Football Club has been successful in receiving a round three CSI grant to support a project to rebuild the Club’s amenities. The grant is valued at $50,000.

Having missed out on the first two rounds of grants, Sans Souci Football Club had been fundraising to progress the project. The project is now almost complete, apart from some internal fit-out. A funding agreement has been finalised with the club and its project will be among the first completed as part of the CSI grant program.

The Sans Souci Football Club in New South Wales was formed in 1958 with just three registered teams and about 40 players.

Today, the club fields teams from the Under 6s through to the Premier League and last year celebrated its 60th anniversary.

In the last five years the club has grown from 500 registered players to approximately 850, seeing significant growth in the participation by women and girls.

While the upgrade to club amenities directly supports football club members and spectators, other user groups will also benefit including local schools, other sporting clubs and the local community.