The Scots College Brighton Preparatory School officially opened at the beginning of the 2018 school year welcoming its inaugural students inside the historic Primrose House.

Primrose House was previously occupied by the South Eastern Sydney Local Health District, a NSW State Government Department. When it was deactivated and put up for sale in 2016 local residents feared it might be demolished if purchased by developers.

Locals Peter Wells and Garry Darby had other plans for the historic site and were delighted to find out the Presbyterian Church Property Trust was the successful bidder for the site.

Since the purchase the building was transformed into a preparatory school for The Scots College.

The school can cater for up to 250 students at capacity. It features nine classrooms including a STEM room, as well as a discovery room, a staff room, amenities, a library, tuck shop and offices.

During its inaugural year, the school is only catering for kindergarten to Year 4 students.

Year 5 students will be welcomed in 2019 and Year 6 students in 2020, as there is currently no room for Year 7 students at The Scots College at Bellevue Hill until 2021. 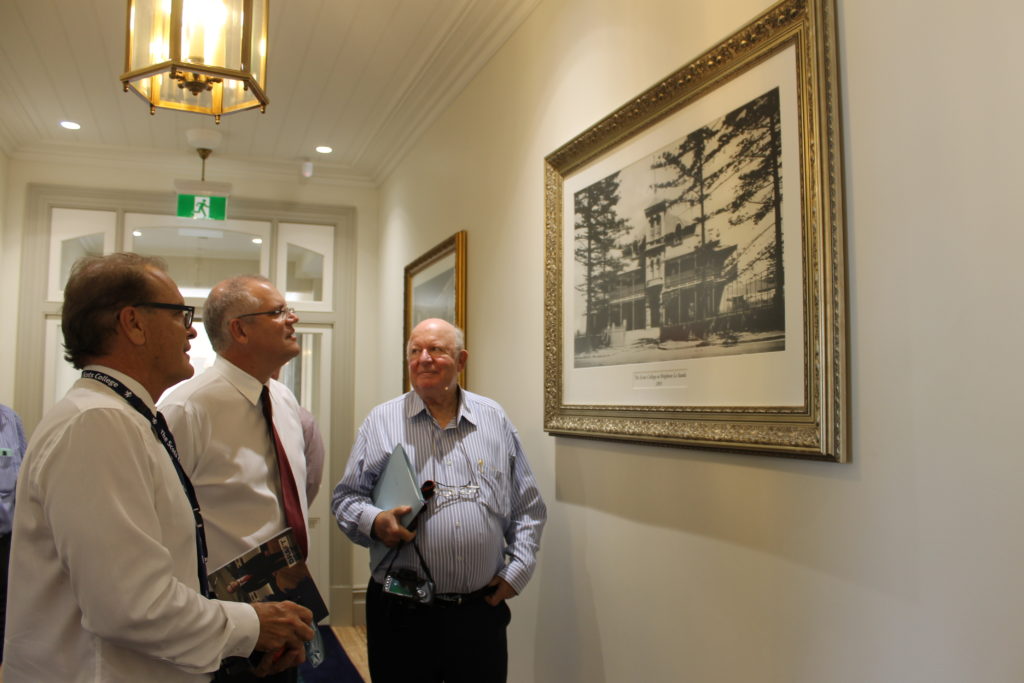 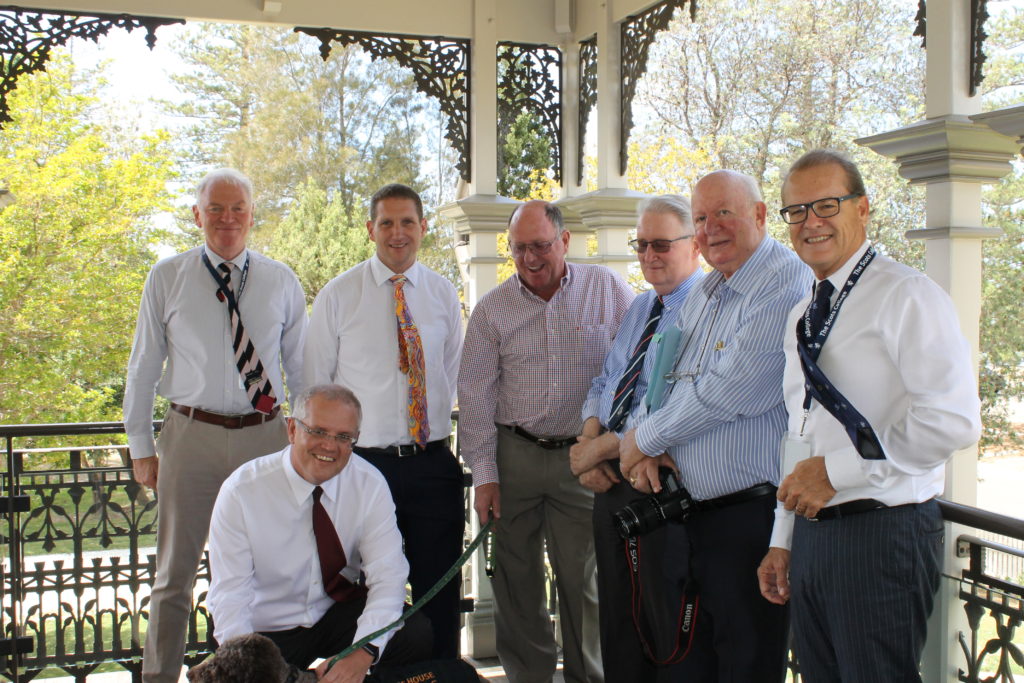 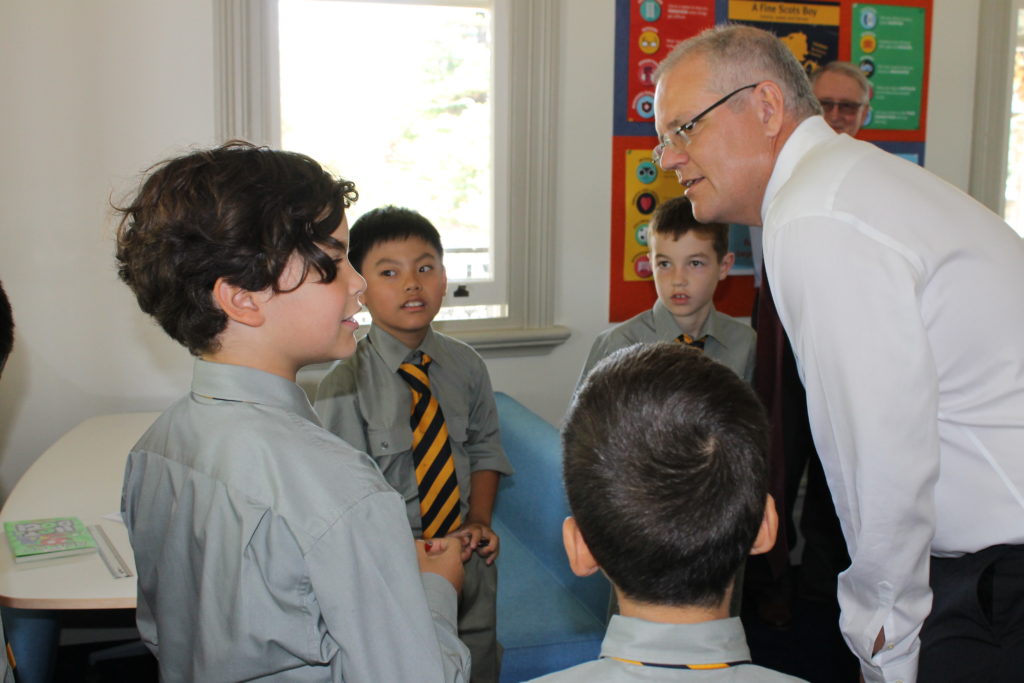 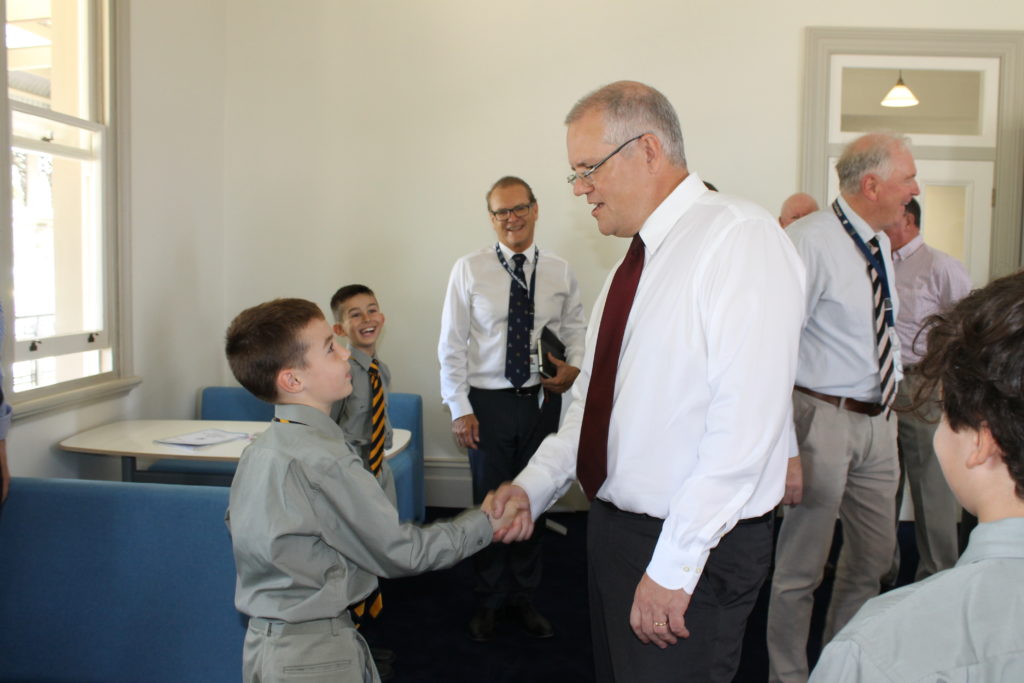