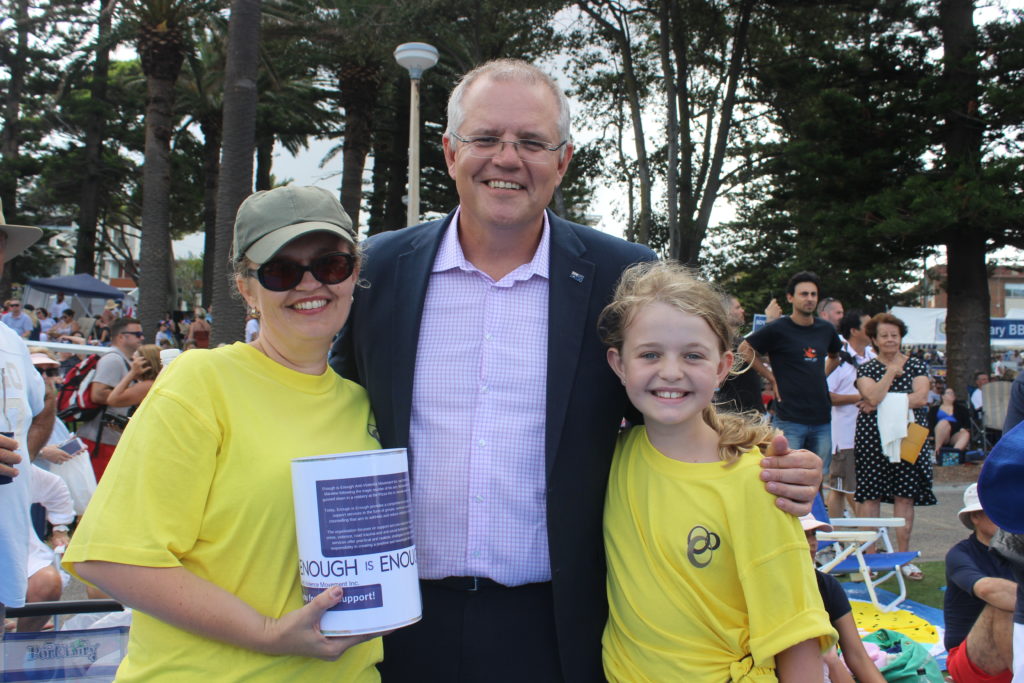 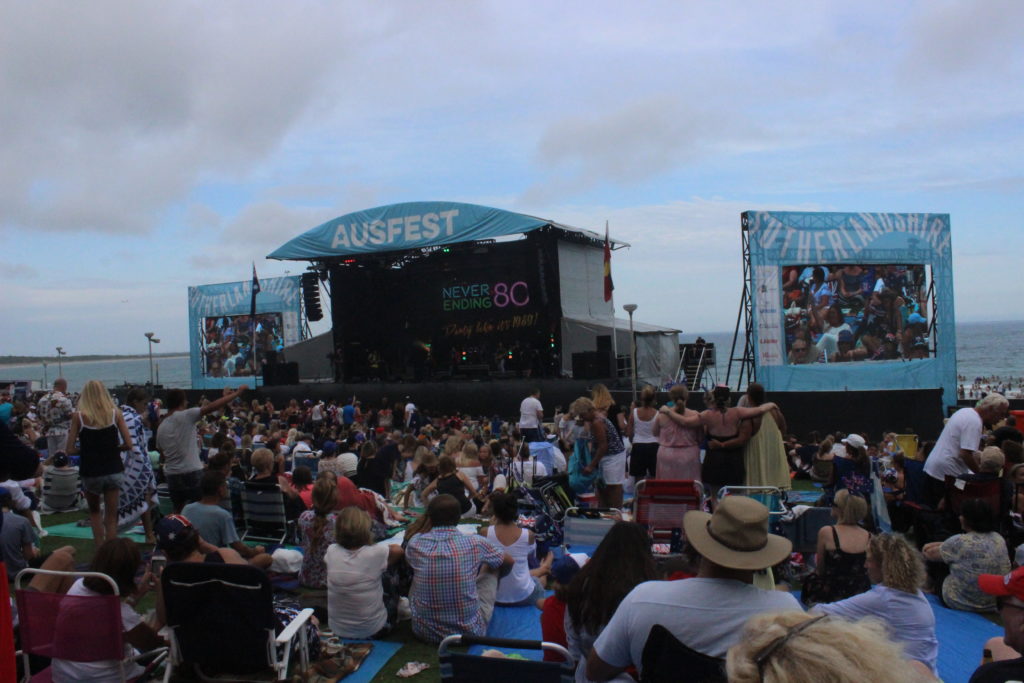 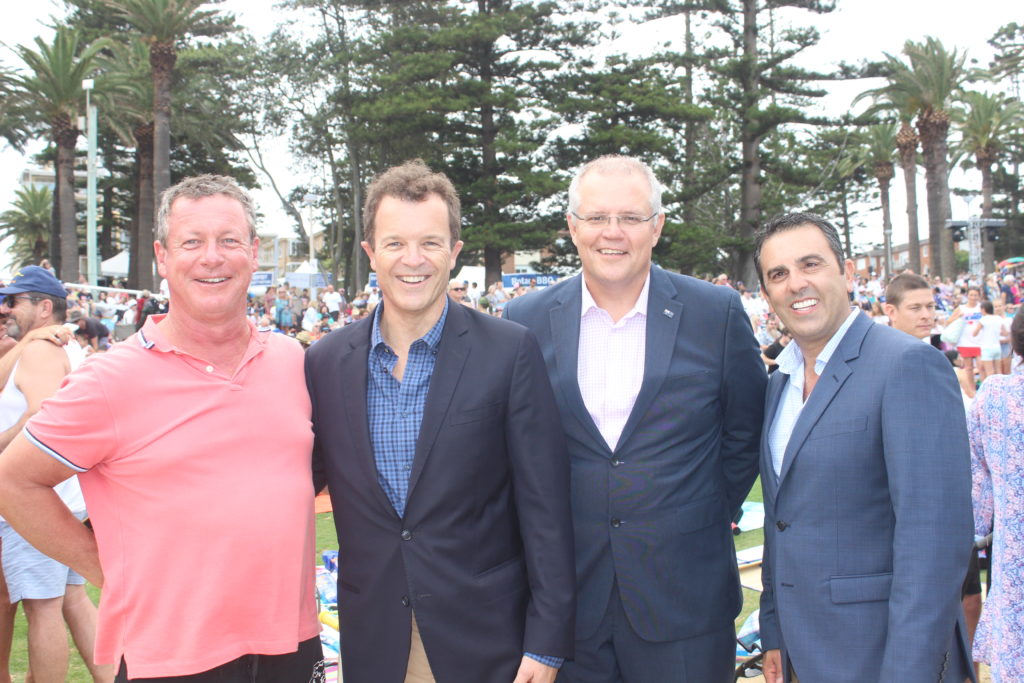 Who loves Australia? Everyone of course! Yes, when I took the stage and asked the question to the crowds at the AusFest celebrations it is no surprise I was met with great applause and cheer. Australia Day in Cronulla hosted by Sutherland Shire Council was nothing short of amazing with many sectors of the community coming out to celebrate our great nation. The AusFest celebrations in Cronulla Park on Australia Day demonstrated all that is great about Australia. Community, family and a country that provides opportunity and happiness to those who embrace it. It was a privilege to be a part of . Earlier in the morning I was pleased to attend the Sutherland Shire Council and Georges River Council citizenship ceremonies welcoming more great people to our country. Offering them too all the opportunity and prosperity our nation offers.

Bayside Council events included Australia Day Awards which I  attended with my colleague the Hon. David Coleman MP earlier in the week. Volunteer of the year award was presented to Maureen Finch from Connell’s Point Netball Club, for her years of dedication to Netball and the club. Maureen was also awarded a Cook Award at my Cook Awards ceremony in December 2017. Congratulations to Maureen and all of those who received an award. 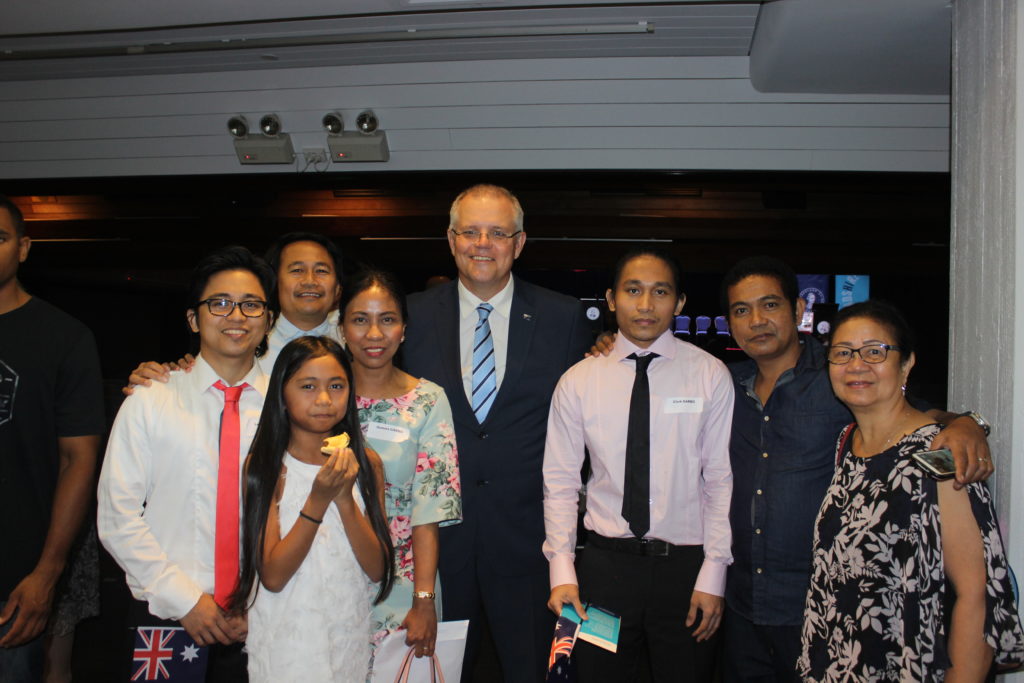 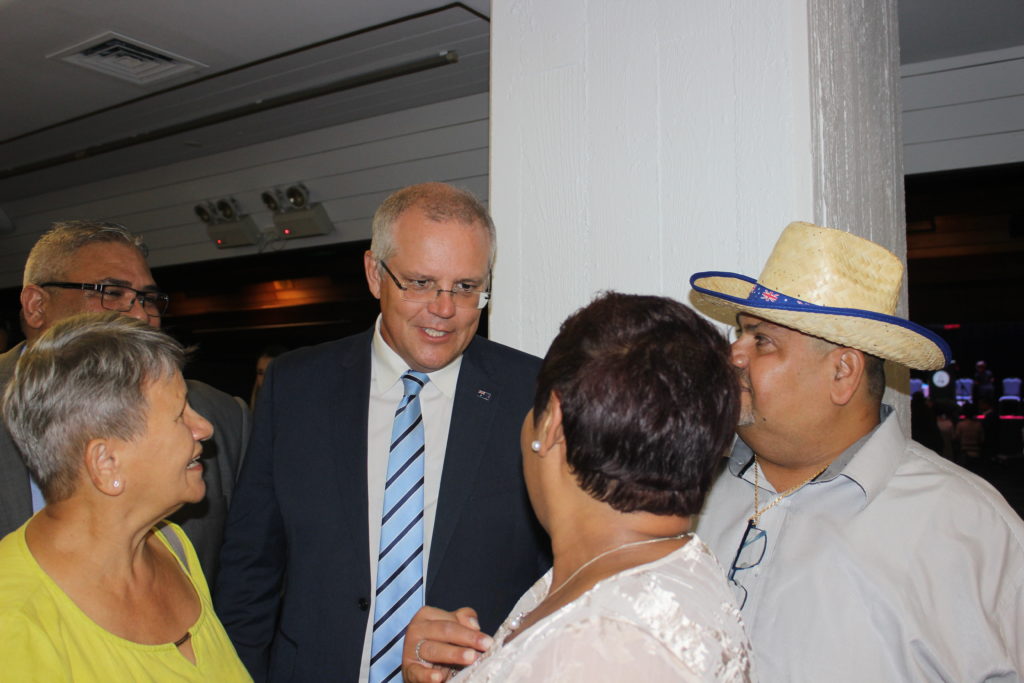 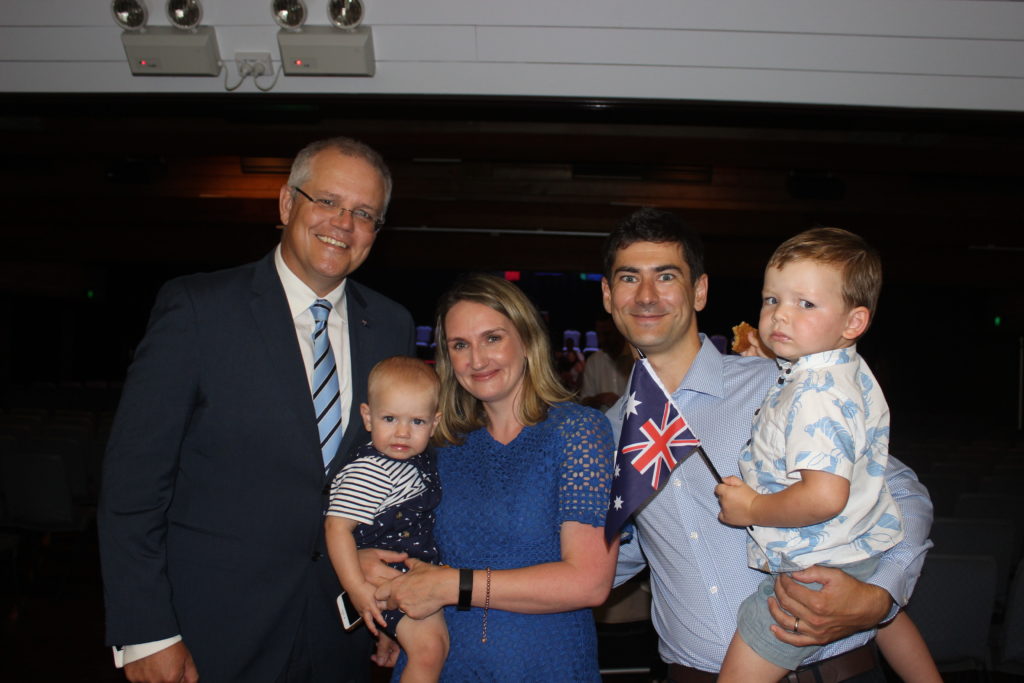 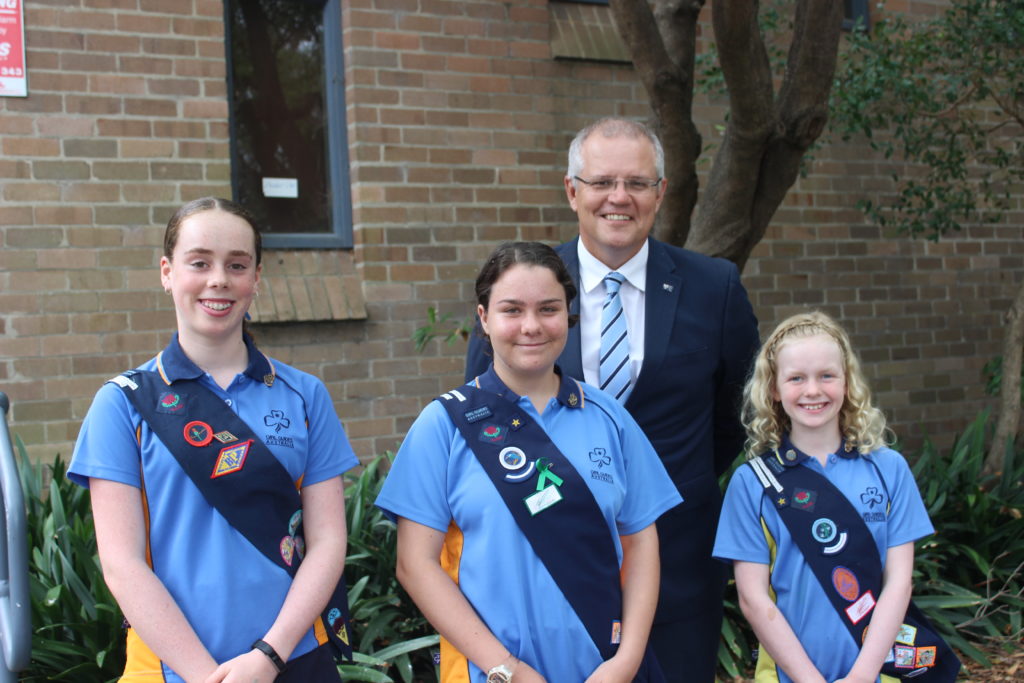 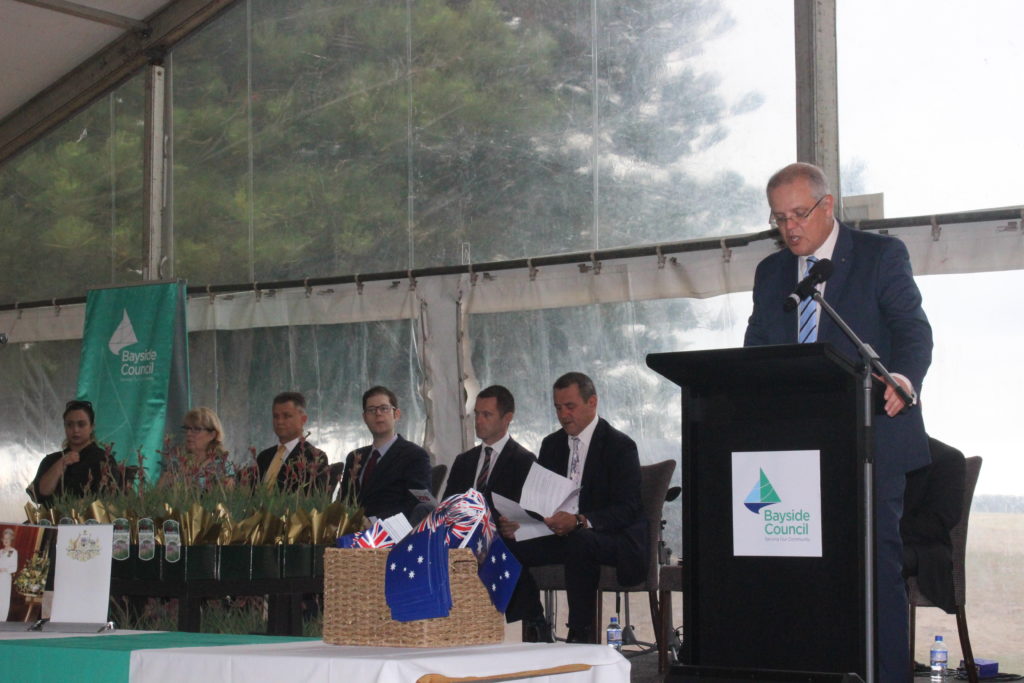 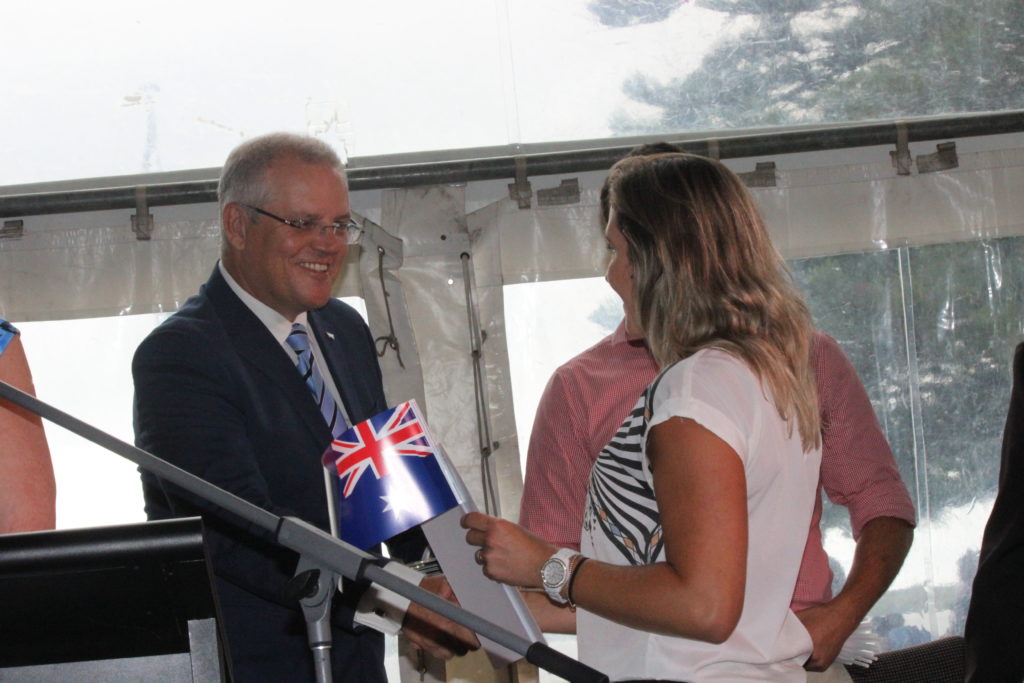